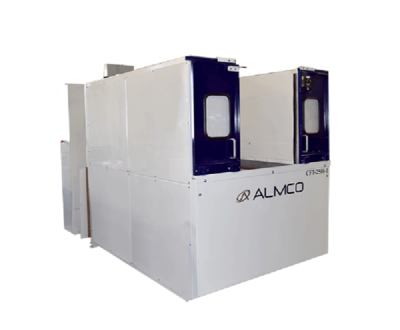 The ALMCO CFT-Series holds one part on a large spindle and rotates this part in a vibrating tub of media.  The typical process may run in one direction for several minutes and then reverse for the same amount of time to finish the features that were on the trailing edge while the part was rotating in the forward direction.

The ALMCO CFCA-Series holds one part on a large spindle and lowers this part into a vibrating tub of media.  The part oscillates over an 80 degree rotation instead of rotating continuously.  This oscillation happens at up to 300 reciprocations per minute. 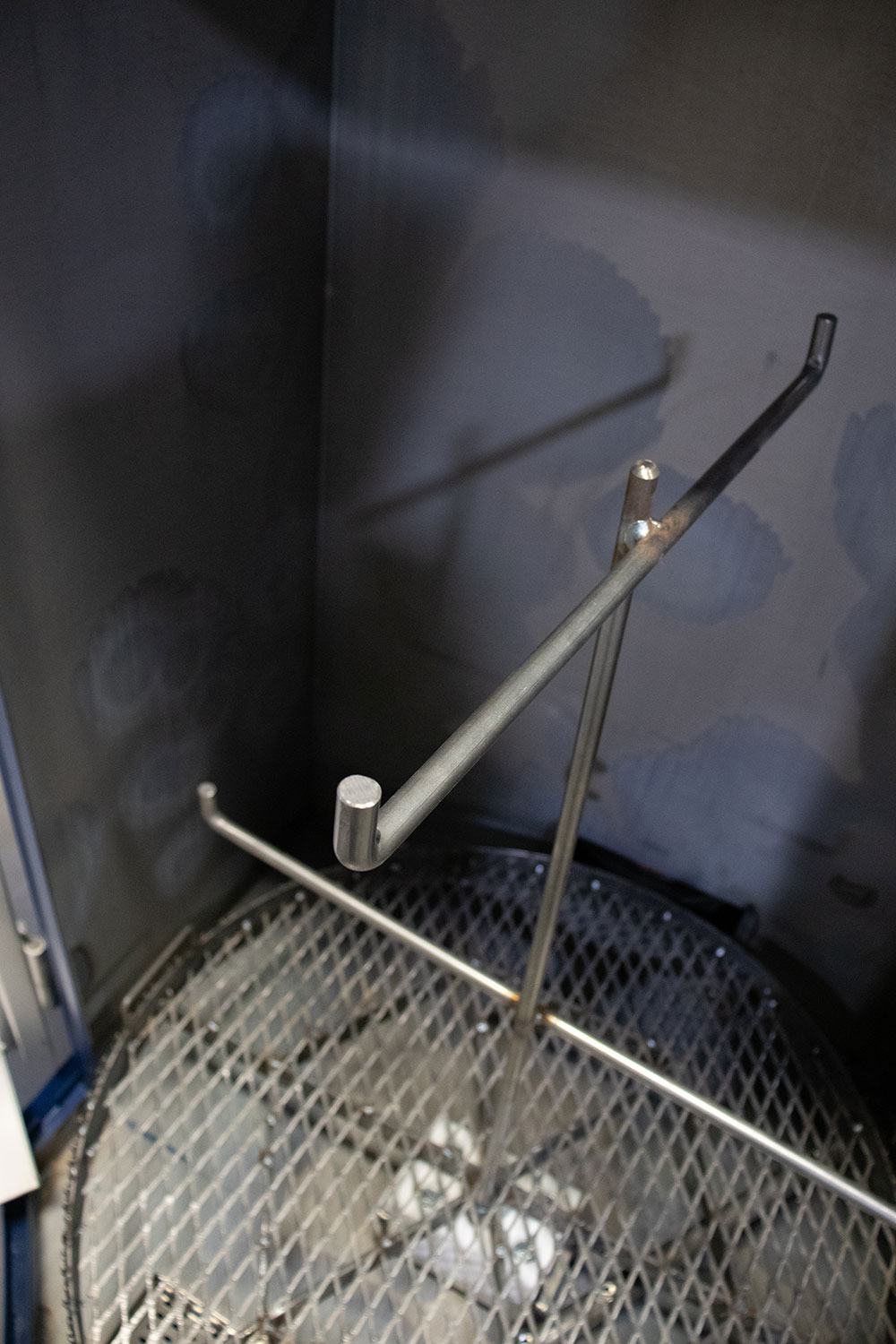 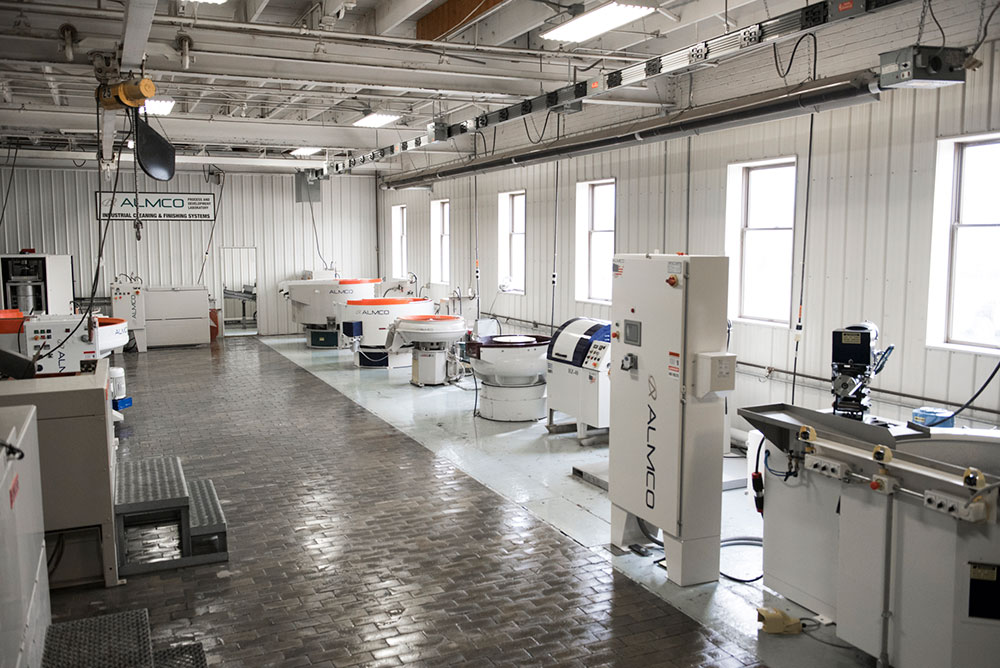 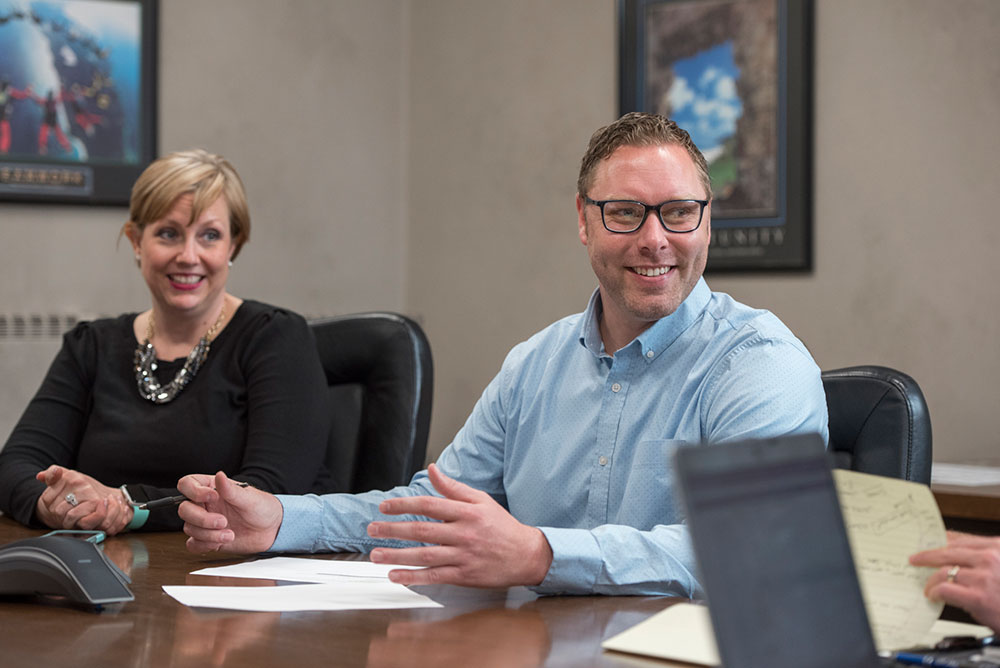 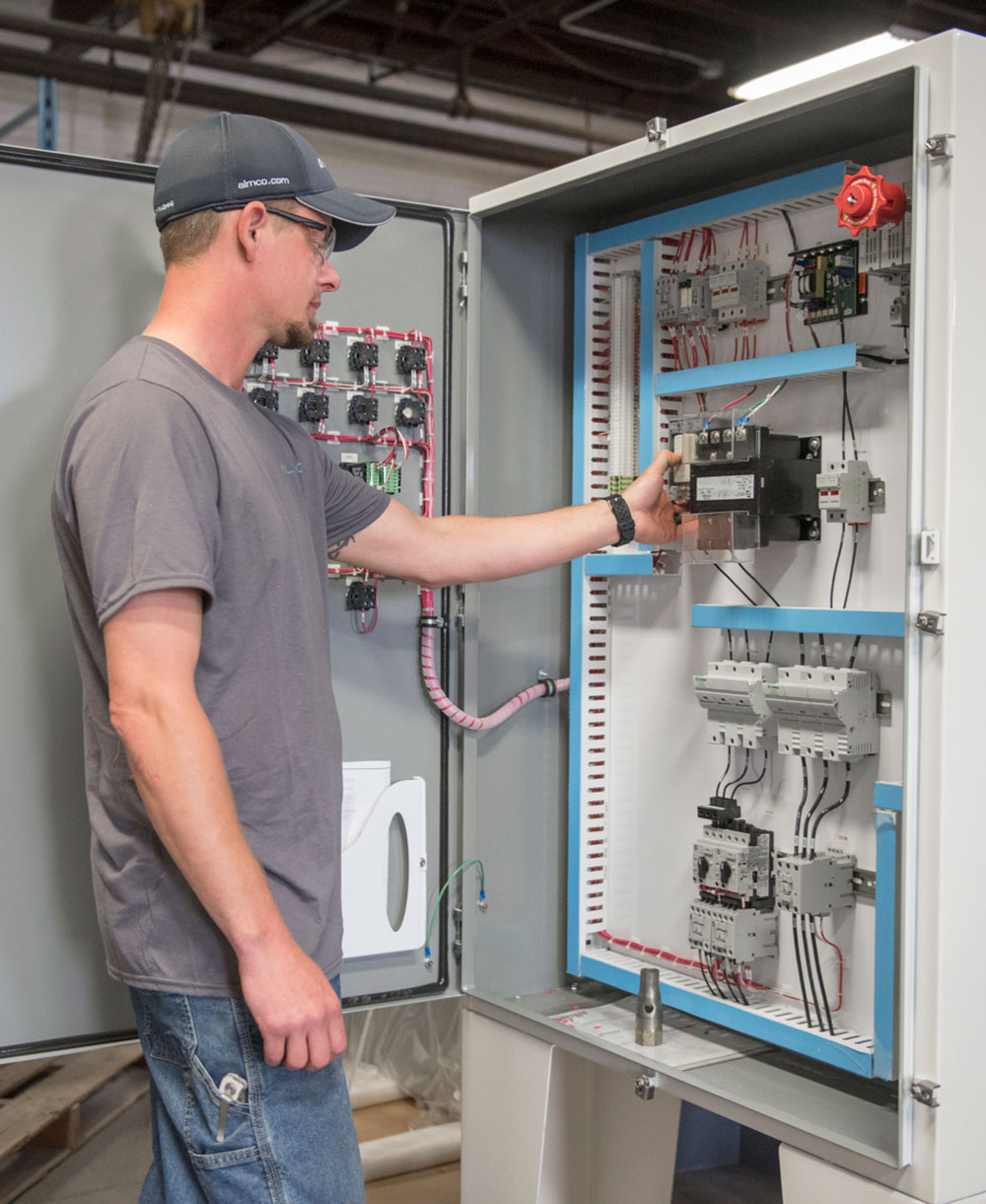 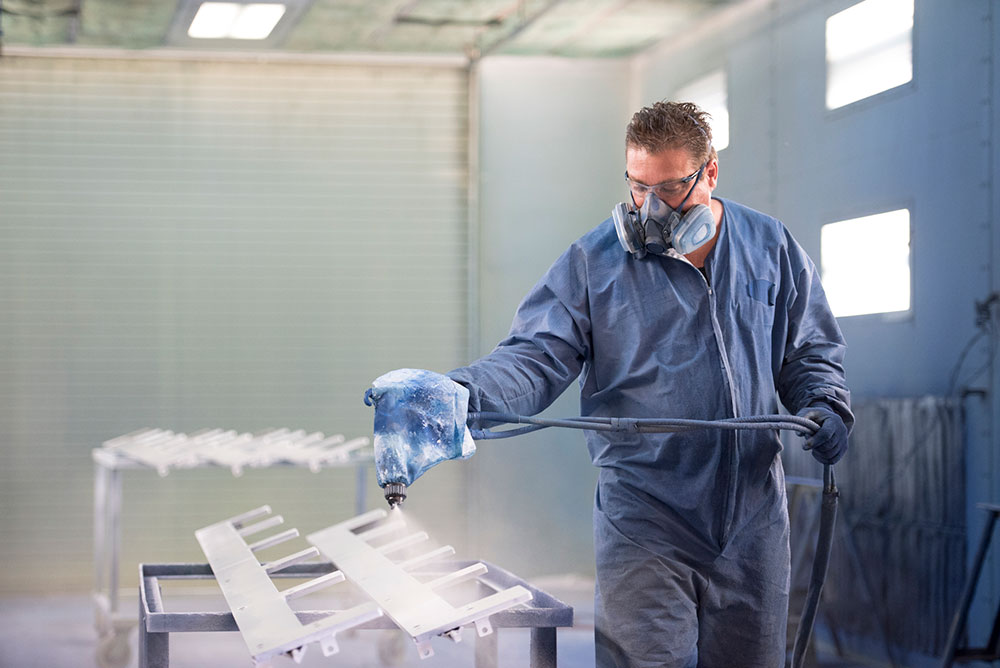 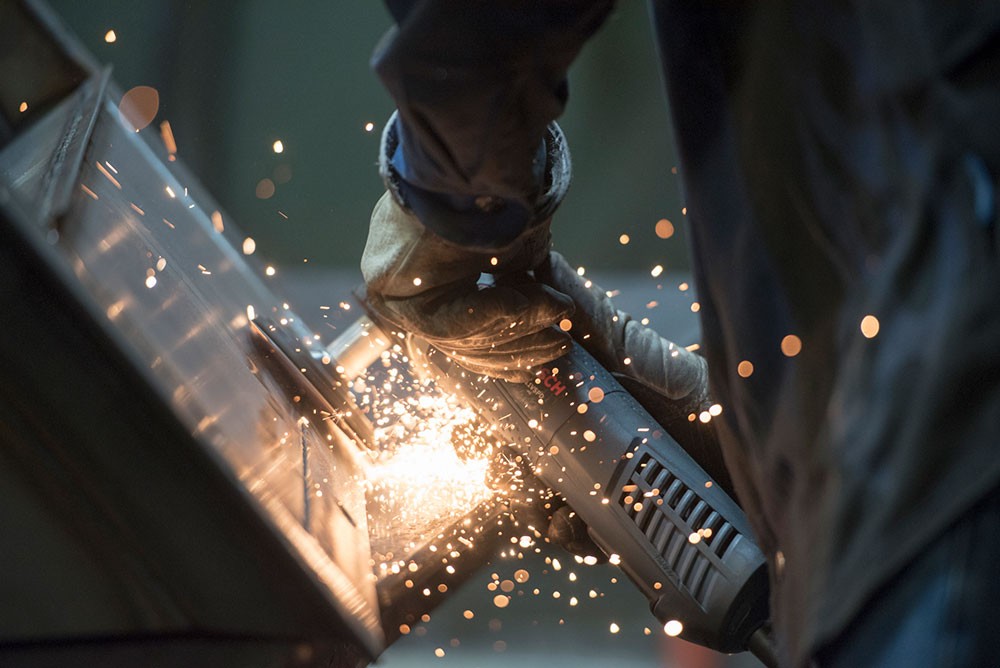